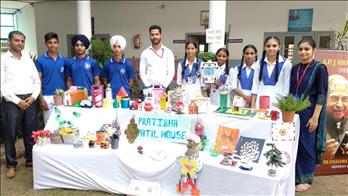 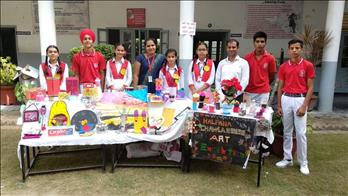 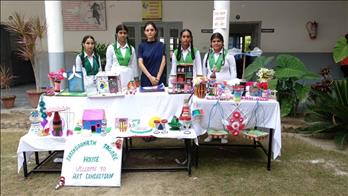 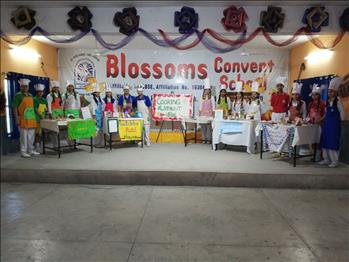 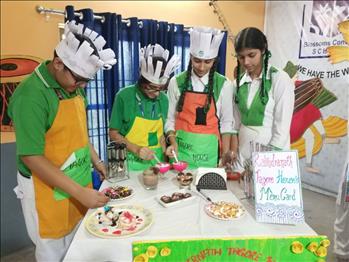 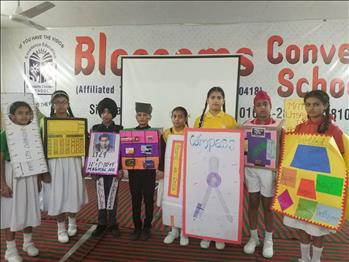 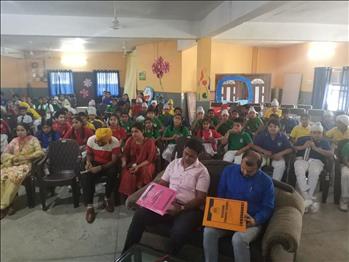 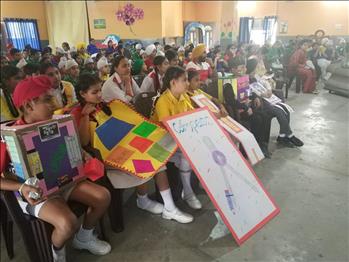 School organized a inter-house competition. It was held into two groups- one group dressed themselves into different shapes related to Maths as well as other group presented PowerPoint Presentations while explaining the importance of Maths in our daily life. 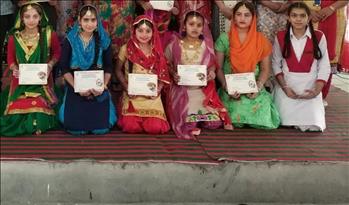 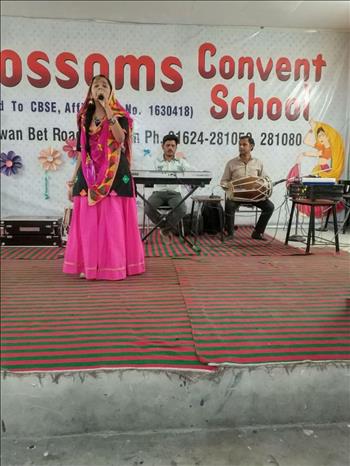 A folk song competition was held at Blossoms Convent School, Jagraon. The competition was organized among the students of junior as well as senior wing. The students exhibit their knowledge about the culture of Punjab through this competition. Pratibha House got the first position, whereas Kalpana Chawla got second position from the First Group. Rabindra Nath Tagore secured third and Abdul Kalam House got fourth position. In the Second Group, Rabindra Nath Tagore secured first while Kalpana Chawla House stood second, Abdul Kalam secured third whereas fourth position. 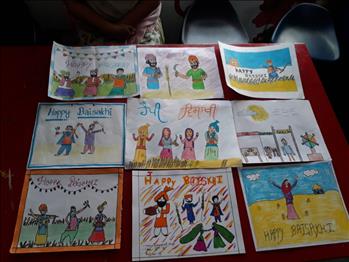 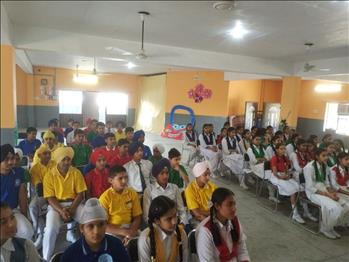 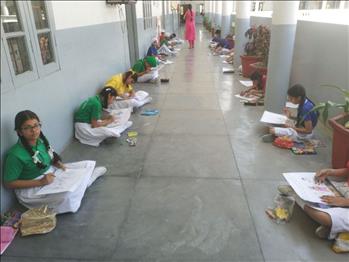 Senior wing celebrated a Baisakhi festival at BCS to preserve Sikh heritage. There was an inter house speech competition between the students and they showed great enthusiasm in it. On this occasion, Principal Dr.Amarjit Kaur Naaz congratulate the whole society by saying that we must give our precious time to these pious festivals so that we can convey history towards our coming generations. 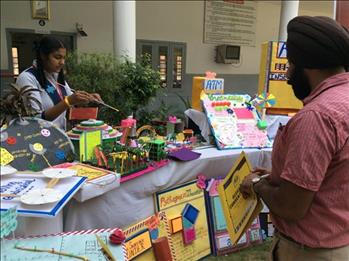 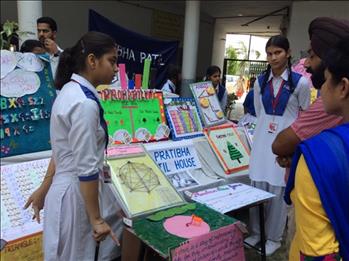 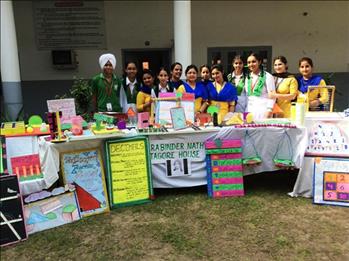 All the students had shown their hidden talent and made useful materials related  to the subject. All the models, projects, made by the students were displayed at the exhibition. H.D.O of Math subject Mr. Harinder Singh of Satya Bharti School was also present in the exhibition to judge the projects. Positions are as following :- 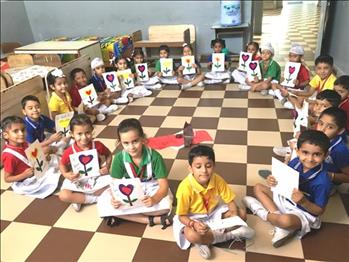 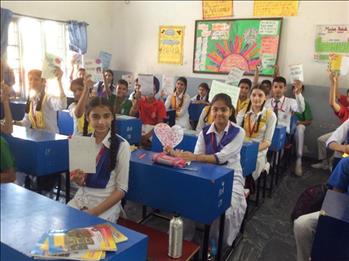 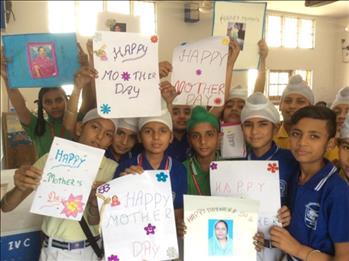 The students of all the classes showed their dedication and love towards their mother. They Displayed their love and affection by pasting their mother's picture on the greeting cards. 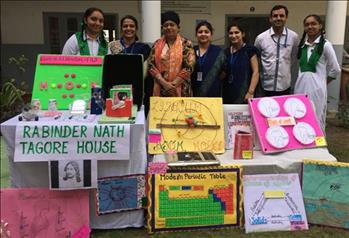 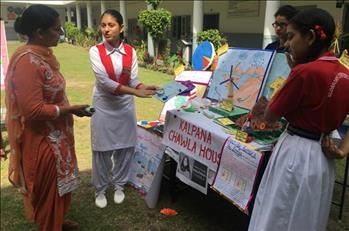 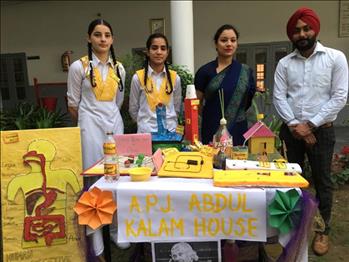 All the models, projects, made by the students were displayed at the exhibition. People also felt elated when they saw the things prepared by their children. Positions are as following:-